5 Things Writers Can Learn From Models.

via 5 Things Writers Can Learn From Models.

Michael Prim does what any good cop would do upon discovering a soul reaving sorcerer is hunting on his beat, he goes to war, even as hellhounds and Rashfellen warriors come after him. He gets a little help from his friends—a tough as nails veteran and a zombie like prostitute who holds a soul trapped in a magical jar. At the end, only Michael’s most hated enemy, the gang member who murdered his partner, can stand against Travass Isegurad and his demons, but Michael will have justice no matter the price. 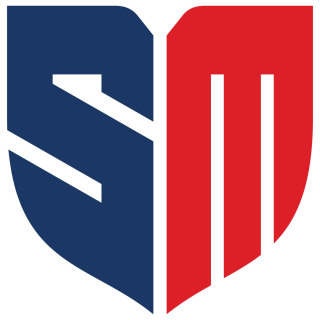